Impact of Digitalization on Performance Management and Financial...
× 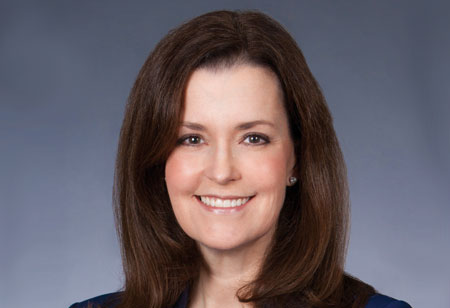 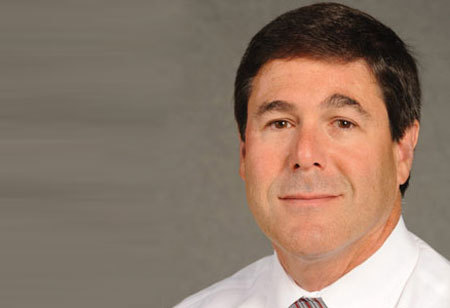 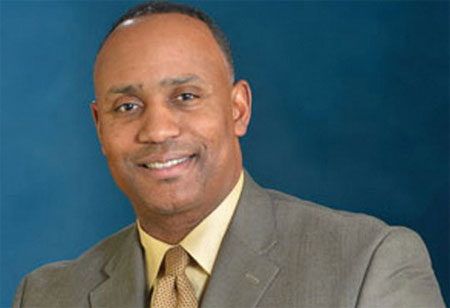 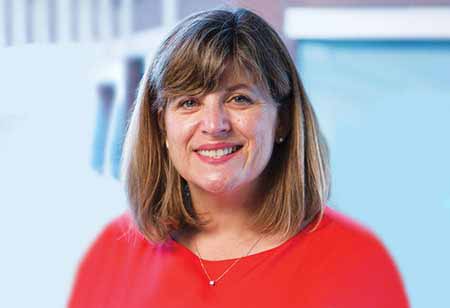 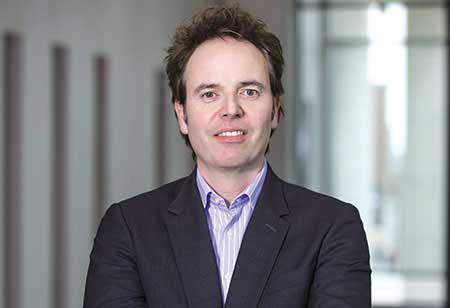 THANK YOU FOR SUBSCRIBING

Impact of Digitalization on Performance Management and Financial Reporting

By Anton Duvall, CFO of Siemens Building Technologies, Operations across the Americas 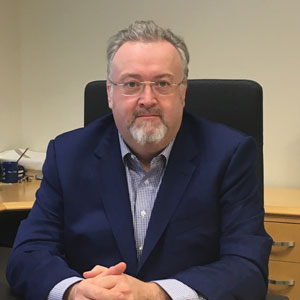 Digitalization is not new; the discourse concerning its benefits to business organizations, specifically from a performance perspective has been going on for years. It is believed that digital technology will reduce the amount of labor and bring better efficiency and productivity. For instance, with digital technology on the forefront of data management, the valuable skilled labor for data analysis can be purely focused on true analysis.

Our encounter with digital technologies started off with an interesting instance. In the headquarters, I was in a situation where four people from different departments left around at the same time, opening vacancies for four important positions. Instead of filling these positions, I took the opportunity to tell the team that we are going to leave those positions unfi

"Having adopted QlikView in my division, we have come to save an average of four labor working days in each department; it has come to enable true productivity and improved transparency of information"

In correspondence to the situation under which digitalization was adopted, one of the biggest challenges was to immediately adapt to a perfectly enabled system to fill the vacant positions.

With lesser labor resources and increasing work, it became a herculean task to make a swift transition to digital technology. Another impending challenge with the immediate adoption of technology was that I just could not expect my workforce to naturally follow the new processes; it became incumbent on me, as the one initiating the transition to help my workforce understand the technology and train them to perform their new roles.

As we don’t have a digitalization or data experts departments in our division, we are focused on developing the most efficient way to provide SAP system. In addition, we found out that there was one department namely procurement which was particularly ahead at reporting, performance management, and performance measurement. This specific procurement department has been powering reporting for a number of other divisions in the U.S. by availing the services of a tool called QlikView, business intelligence software that helps in the building of interactive, guided analytics application and dashboards. Inspired by these positive results which the procurement department found with QlikView, we realized that there is no point going through the whole process of experimenting with other technological solutions and decided to integrate the above solution by recruiting a bunch of contingent workers who were particularly good around QlikView or QlikSense.

Once we incorporated QlikView at the headquarters, my objective was to get the tool adopted by all the departments in the division. I wanted to channel all forms of data to similar systems and similar dashboards so that we could develop a consistent view and approach, and through this eventually, have all kinds of reporting done in a single business dashboard rather than having narrowly designed department based dashboards.

I believe a business dashboard would help in providing a holistic view of the reports of the various processes of different departments, and thus contributeto the development of a whole department. Once we establish this, I am quite certain that it would contribute to eliminating all forms of doable work, bring in sustainability and alignment to work, accessibility to the right resources and create right expectations from the organization.

Scaling Up Digital Transformation to a Global Level

According to one of the statistics I came across, Siemens has been number one in the installation of SAP HANA software, ensuring that there is optimum accessibility and consistency in its data. Siemens is looking globally at creating data systems, where say I would like to adopt an approach in my own division around productivity and operations, I get to enjoy the benefit of accessing similar data which someone in the other divisions is doing at Siemens, henceforth, making it easier to share ideas and work with each other. For example, development of a P&L dashboard or a customer dashboard in one of the divisions is made available to all divisions globally. As a result, I don’t have to waste my time developing something that already exists separately for the American region; I can readily access the available services. However, it doesn’t mean that Siemens adopts a monolithic approach or everything comes from headquarters, what it means is that we adopt an approach that bolsters consistency of data and structures of a framework.

Substantiating the Significance of Digitalization through a Simple Case Study

Before Adopting QlikView, all our meetings including global conferences were powered through power point. It was used in all situations ranging from gathering information to making presentations. However, with the incorporation of QlikView, we were able to develop a fully integrated view of all of the similar information on a quick view dashboard with access to overall market information in a spread out fashion. In addition, QlikView dashboards allow for comparison of data between divisions or departments placed in any part of the globe. Having adopted QlikView in my division, we have come to save an average of four labor working days in each department, enabling true productivity and improved transparency of information.

Digitalization and the Changing Worldview of Organizations With the coming of digital technology we have come to witness quick transitions in solutions, opening up radical space for tools which are flexible, cheap and fast. We also find increasing cases of ideas being converted to the real solution within limited resources. As a result of these changes, organizations now are more amenable to new ideas and solutions. They are going to the extent of encouraging employees to be innovative and be critical of the existing methodologies.

As one of the proponents of this worldview, I have come to train my team to the changing technological solutions. The members in my division are getting trained to grow from just Excel jockeys to one who adds value to analysis. In addition, we have started getting people who have inter-disciplinary education in both data and finances, ensuring that we make the at-most utilization of digital solution to performance management.

Transforming the DNA of IT 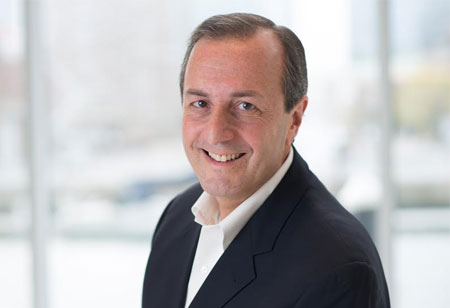 Technology to Play A Central Role in the Brokers Core Strategy

Tech, Trust And Teamwork: How Innovations in Banking are Changing Financial Services

However, if you would like to share the information in this article, you may use the link below: